Your Influential Secret Weapon for Every Conversation 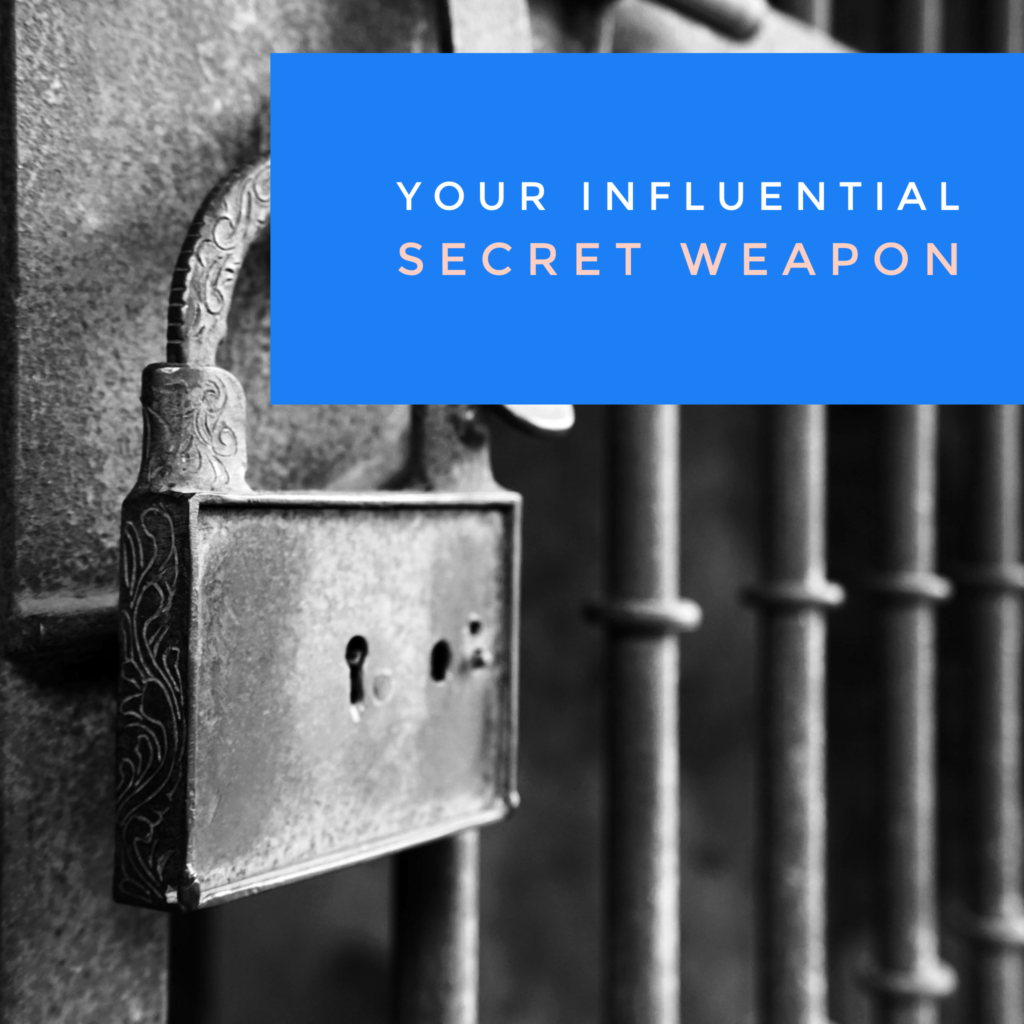 It’s ok. I get it. We all want things quicker, faster, better. So, it’s understandable that when I give my keynote speeches on influence that someone in the audience will ask me, “What ONE tip or technique would you share to get someone to do what you want?”

Reading this you may think it sounds silly that someone would think that there is a single magical phrase that will get every human being to do your bidding, but I kid you not I get asked this All. The. Time.

It has because clear that the vast majority of people want to find the easiest route to influence. And I don’t blame them. As human beings we are wired to find shortcuts. That’s how we evolved to create and use tools. Our evolution as a species is thanks in part to this desire. So, I get it.

But allow me to spoil the ending for you right now…

There is no silver bullet for influence.

(Don’t leave yet! There still is a magical process that I will share)

Anyone who tells you that there is some persuasive silver bullet is a liar and selling you snake oil. So, run the other way.

With that said, I still can reveal the ultimate secret weapon to improving your personal influence so that you can get the results you want from others quicker, faster, and better.

How Your Brain Plays Tricks On You

Studies have shown that most people believe that they personally are a good communicator. These studies also show that people think that everyone else is not great at communicating. This is cognitive dissonance at its sneakiest.

So, everyone thinks that they are fine and everyone else needs to change.

Let’s accept that you (and others) could improve your communication skills. Great. You’re engaging your growth mindset.

Funny enough, that same sneaky psychological phenomenon that we just discussed is also responsible for so many people who seek to know that ONE tip, trick or technique that will get people to do what they want.

Trust me, if I could sell the powers of Professor Xavier to you right now, I would. I’d be rolling in the dough if something like that existed. But sadly, I’ll just have to help you in this reality, and not with comic book dreams.

So, just as we did before, let’s turn the tables. Instead of asking for the miracle trick to use on others, what comes to mind when you ask, “Could someone use a single tip or technique to get me to bend to their will?”

Naturally, the answer is, “No! Of course not! I’m an intelligent, complex human being. There is no way that a few words strung together could hack into my brain. And there certainly isn’t one thing that would work on me that would also work on the masses! I’m special. I’m unique.”

If you truly want to increase your personal influence, then you have to clean your mind of the thought that your marks are dumber or more susceptible than you. It is imperative that you treat each person you want to influence as the unique person that they believe themselves to be.

Are there patterns among people? Yes.

Are there strategies that work most of the time? Yes.

But don’t allow these truths to push you into a false sense of security. Going into autopilot during your influential conversations is game over. That’s when people become cocky and inauthentic. And people sense that. 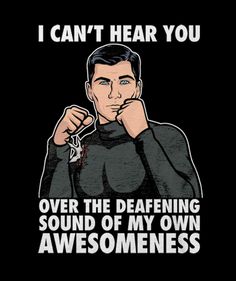 Ok. So there isn’t an influential silver bullet.

There is, however, an Influential Secret Weapon that is at your disposal for every influential conversation you have.

You influential secret weapon is…

The person you want to influence.

All of your influential intelligence lies within your mark – aka the person you want to influence.

Your mark will always give you the magic phrases you need.

So, in essence, there really is a silver bullet. It just changes from person to person.

It’s your job as an influencer to find the perfect phrase for that person. Never assume that you know more about influencing your mark than they already know or display about themselves.

What do you need to know about your mark that will sway them in the direction you wish to guide them towards? What do they want? What do they want to avoid? And then, what overlap is there between those answers and your influential intention.

So really, an influencer is less of a Shakespeare and more of a Sherlock. You aren’t creating perfect words, you’re searching for them. And in order to find those phrases, you engage your mark in conversation. You listen. You care. You always stay curious.

Without your mark you have nothing. So, why would you cut them out of the influential process? Stop trying to circumvent them with some lousy, ineffective phrases that some charlatan made up that have no direct connection to the person you actually want something from.

What Entrepreneurs Can Learn from the CIA